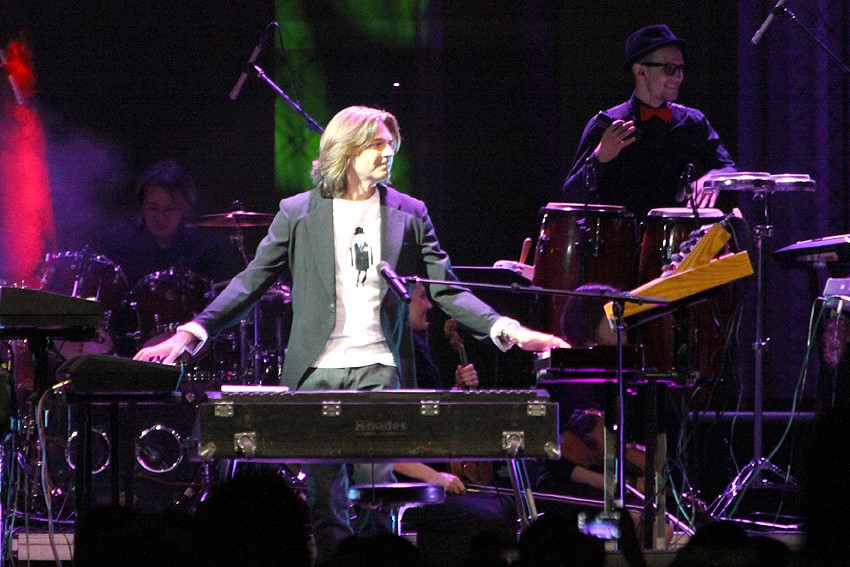 Dmitry Malikov presented a grand performance as part of the Moscow International Festival, “Circle of Light”, during the last week of September. A magical light show was orchestrated specifically for Dmitry’s music as part of the performance. The melodies sounded daily at the Exhibition throughout the entire duration of the festival.
Раздел сайта:  Perfomance / Pianomaniя / Поп-музыка