Eternal music for an eternal city 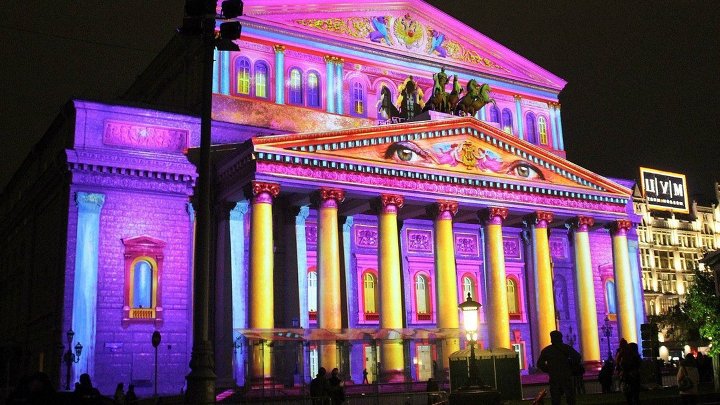 Dmitry Malikov and the Moscow Symphonic orchestra performed on the Teatralnaya Square in Moscow in September 3. Dmitriy’s personal creations along with classical music were presented to the gathered crowd. Spectators were delighted by the open air performance, which was accompanied by a grand light show projected on the Bolshoi Theatre façade.
Раздел сайта:  Perfomance / Pianomaniя