On October the 15th “25+”, a new song album by Dmitry Malikov, will be released. By selecting such unconventional name for the album which has nothing to do with the 25 plus age restriction, the artist refers to the 25th anniversary of his artistic career that he celebrated on June 25, 2013. The new disc includes 14 tracks. Dmitry will treat his fans to their already favourite hits such as “I’m Sorry Darling, I’m Sorry”, “Two Guns”, “My Father”, “I Miss You So” and to most beautiful new lyrical songs written in Malikov’s trademark style, soulful, sincere and touching. You can order the new album right now on iTunes. The album will be available in stores on October the 15th. 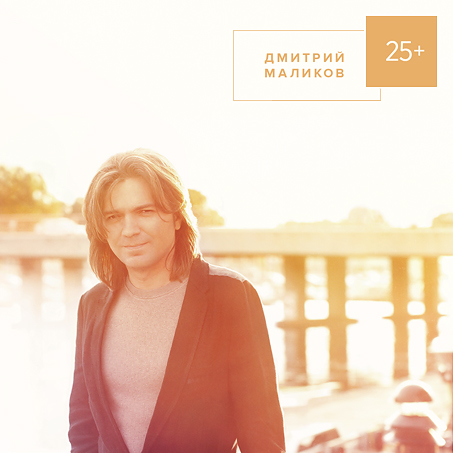